Mystery of the tardy package

Once upon a time, there was a little girl named Olivia who enjoyed receiving snail mail. Trouble is, the only time a young child gets snail mail is on Christmas and Birthday time. Because this story takes place in March, it was time to play a blessing forward and, in this instance, a mere card would not suffice therefore, I made a little flower fairy for Miss Olivia.

Olivia waited and waited and she didn’t receive the little package that had been sent to her.

March turned into April and Olivia didn’t get to see the flower fairy that was created just for her.

Snow was on the ground when the letter was mailed and the snow thawed.

Crocuses came and went as did the snow drops.

All thirty days of April came and went and still no package that had been sent to a little girl named Olivia.

I have been busy recently and have been in an abstract phase and have had no inspiration to make a flower fairy. 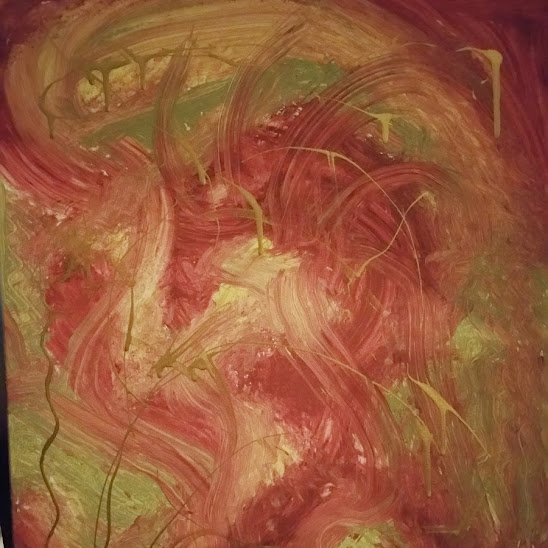 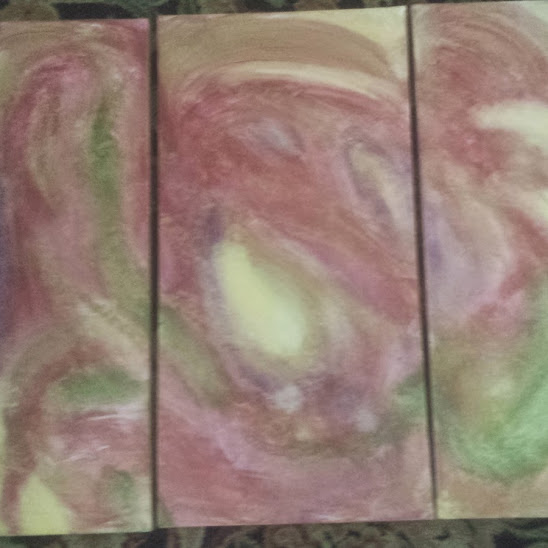 Ok, ok, I made a tobacco fairy for a friend named Erica and I had nicotine and cotinine molecules on two of the leaves. Ok, ok, ok, One Pagan wanted  a picture of it so I made him one (haha) of his own without the fairy because I thought he really actually liked the tobacco and the molecules because of the research paper that is submitted and hopefully being peer-reviewed   but I digress.

I wish I knew the adventures the little package has been taking all this time. Honestly, I do.

And now the little fairy is finished with her whirlwind tour and ready to settle down at her new family’s house.

Thanks, Rebecca, (Olivia’s mommy) for letting me tell my story and post a photo of Olivia.

Stuff That Needs To Be Said

Sporadic blogging about a myriad of topics

These words are mine, please opine!

Notes on life and maybe even something interesting, one day.

What it's like doing a PhD with disability or chronic illness

The Upside Down World

Keeping It Real ~ Homeschool Adventures and Other Tall Tales

Thoughts of a former Quiverfull daughter who left the fundamentalist homeschooling lifestyle, got an education, and learned a different definition of "worldly."

Samantha Field
When The Abuser Goes To Work...

"We got the sky to talk about and the world to lie upon."